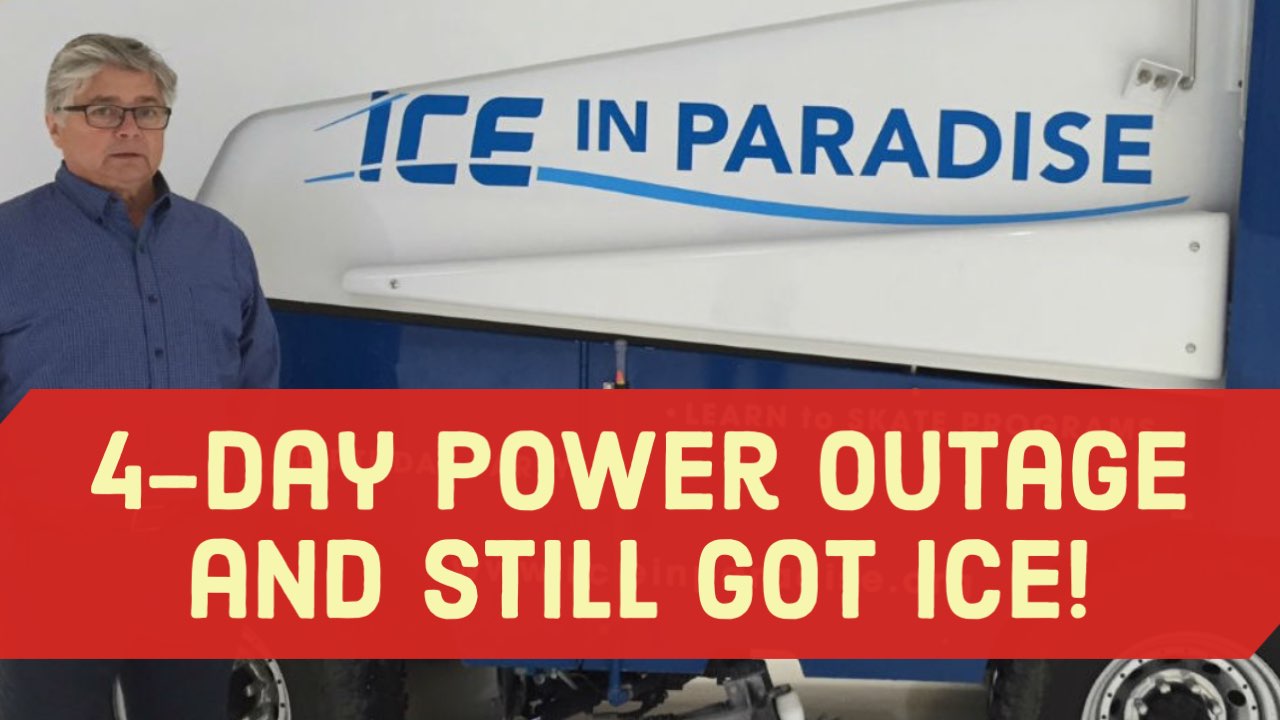 Watch the replay of the interview with Larry

Larry’s arena features an NHL sheet and a studio sheet. The facility is located in an area, where the power lines run through the mountains and mostly above ground. So it wasn’t for the first time that his arena was losing power but last fall the power was out for 4-5 days and without a backup system. Larry was worried that his ice would have been gone.

Surprisingly Larry’s ice didn’t melt. It was a bit wet but it didn’t melt!

This was proof for them that the ice made with REALice is so much denser.

Larry goes on and shares, that while his ice is mainly for the community, they’ve had the Philadelphia Flyers practise at their facility once. At the end of that practice, Claude Giroux sought him out, just to tell him how good he thought his ice was.