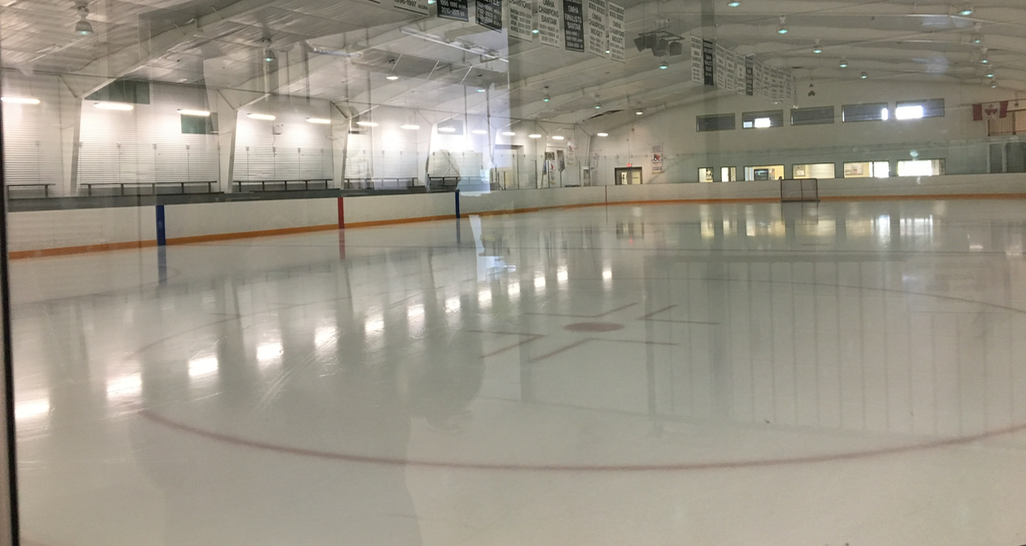 Two thousand seventeen marks the 45th anniversary of the Ennismore Community Centre. In September, they hit a new milestone by introducing a REALice water treatment system for their resurfacing water so they no longer need to use hot water to make great ice. Scott Warren, the Facilities Maintenance and Projects Coordinator for the Township of Selwyn, the owner of the ECC, says going to cold water resurfacing has helped impact their hydro consumption.

“The cost is about the same,” says Warren, referring to his mid-October hydro bill. “But our consumption is down by 29% compared to 2016.” The REALice System (with typical hydro consumption savings of 10-12% per year compared to hot water flooding) is not the only energy-saving method the municipality has implemented in their arena: they are in the process of swapping out older light fixtures for LEDs (spectator stands and exterior complete, ice surface still to go). However, with the REALice system letting them flood with cold water and run their ice temperature about 2F higher, Warren is, so far, impressed.

“It’s a low-tech, quick return energy saving tool,” Warren says. “With the kind of costs that arenas are facing these days, something’s gotta give. With a payback of 2-3 years, I don’t know why everyone doesn’t jump on it.”

Warren is currently applying for funding under the Ontario Municipal GHG Challenge Fund for his next project. The application is being made for the Township’s second arena. Using REALice, we estimate a typical single pad will reduce their greenhouse gas emissions by 35-40t.

“We’d like to install LEDs, a REALice system and do some more work with reclaim heat at that arena,” Warren explains.