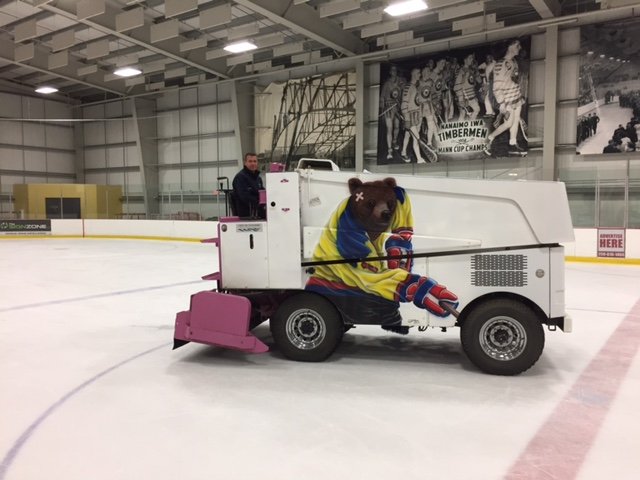 The City of Nanaimo was looking for opportunities to reduce energy consumption and greenhouse gas emissions. This summer, REALice was installed in the Nanaimo Ice Centre and now maintenance workers resurface their 2 NHL-sized ice sheets with cold water.

When Scott Pamminger (Manager, Infrastructure Planning and Energy with the City of Nanaimo) heard about the REALice system he thought it would be a great addition to their ice facilities. The City of Nanaimo, BC qualified for financial incentives through FortisBC’s Commercial Custom Design Program – Retrofit Projects. The funds they received covered a significant portion of the cost of the REALice system.

When asked about the quality of the ice at the Nanaimo Ice Centre, Scott Pamminger, said, “the arena maintenance workers are very happy with the REALice product creating quality ice”. Rob Pakulak, Arena Maintenance Worker, responded by saying, “So far so good. The ice seems to be staying more clear it doesn’t seem to rut up and less snow after groups. I have talked to a few of the groups that have been on the ice and it’s all positive.”

The City of Nanaimo plans to install REALice systems at the Frank Crane Arena and the Cliff McNabb Arena within the next year.