Working Together: REALice and Reclaim Heat

In March, 2016, after renting a unit for six months, the District of Saanich bought a REALice System for the Pearkes Arena. This twin pad just outside of Victoria, BC has separate filling stations for its two rinks and both use reclaim heat. The REALice System was deployed for the “Gold” rink.

Reclaim heat s used in two different ways at the Pearkes facility; as supplementary hot water for the arena’s resurfacing machines, and for its showers. Once the REALice System was installed, Barry Richards, Pearkes Arena’s Technical and Maintenance Building Supervisor, was able to isolate their natural gas line and turn off that hot water boiler, completely eliminating the natural gas costs for that rink.

As for the Gold rink’s electricity spend, the switch to REALice had immediate effects. Richards and his team were able to increase their ice surface temperature from 17°C to 19.5°C.

“The highest I’ve had it at was 22°C but found that 19.5°C is the best temperature (for this rink)” Richards says. 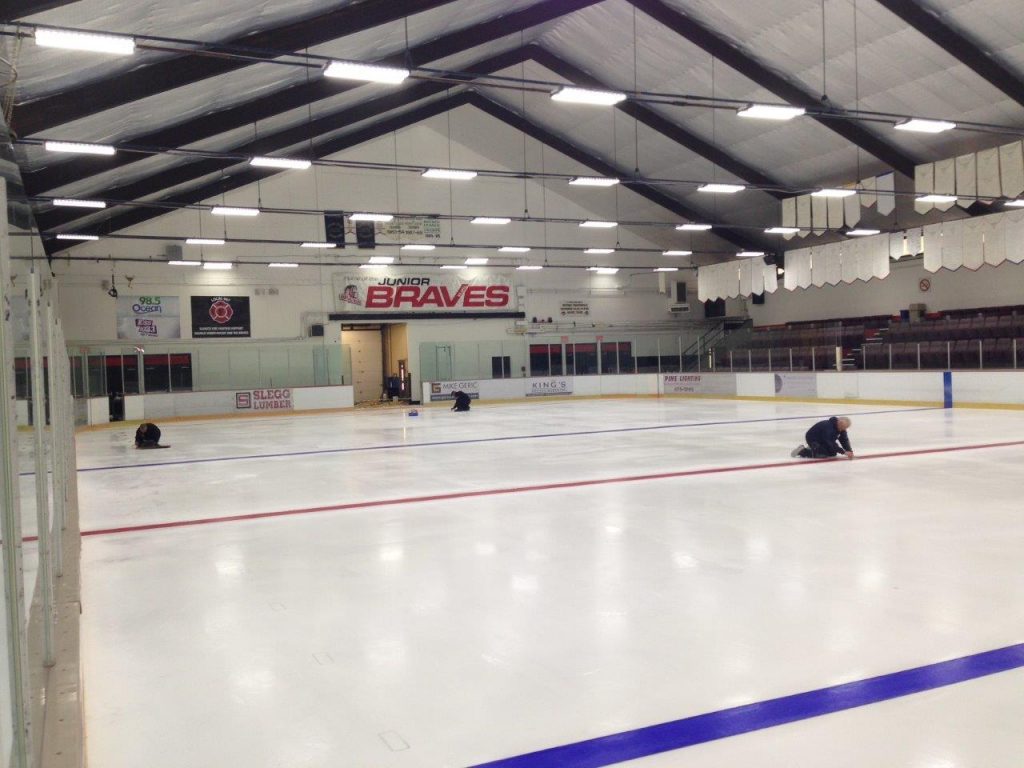 Less Stress on the Ice Plant
“Our compressors are running less,” says Richards, “but we’re still pulling off the same amount of heat from them.” Richards says the reclaim heat is being used for showers and to supplement the hot water needed for the ice resurfacer on the facility’s second pad, the Green rink.

Before the District of Saanich made the decision to purchase REALice, they kept the rental installation quiet.

“We didn’t want to to influence the user groups,” Richards says, “and we didn’t get any complaints. The ice is harder — it’s clearer, if anything. It looks so good, it looks a lot more professional than it used to.”